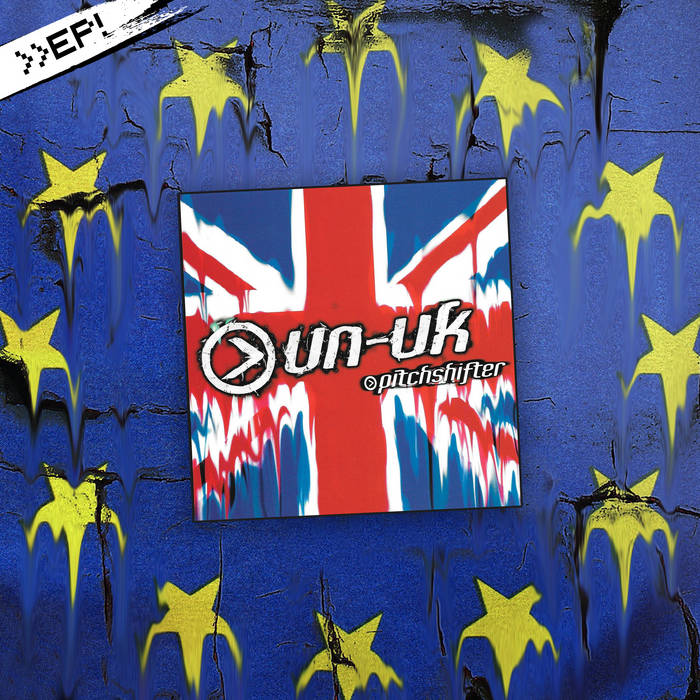 In these times of political and societal discord, the Un-United Kingdom EP (20th Anniversary Brexit Edition) features multiple duets with Pitchshifter vocalist JS Clayden and the following degenerates, errr, pillars of the community. This EP is sure to take your mind of the fact that the band wrote about the system itself being the problem in 1999, and look where we find ourselves 20 years later...