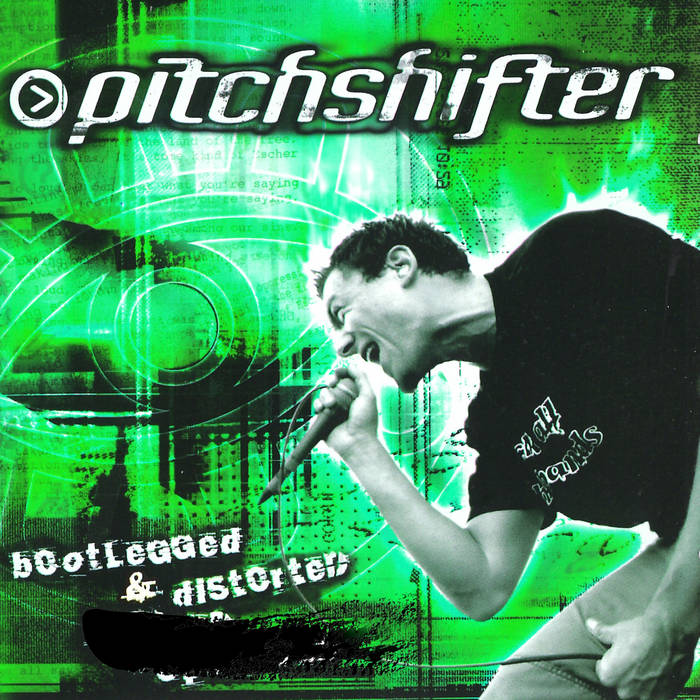 Recorded live in London, England at the Astoria in November of 2002. This album was originally released as one half of the double album entitled: "Bootlegged, Distorted, Remixed & Uploaded."

Now available as a standalone live album for those of you that don't want the full live/remix double album.